Why You Need a Running Coach

I’m an endurance athlete more than a runner, but is there really a difference? I didn’t used to think there was, but I’m starting to believe otherwise. Distance running is serious stuff: trail running is seriously fun, but you can get seriously hurt if you start having too much fun too fast, like I did.

I’m currently dealing with the repercussions of going from running for general fitness to something more. I started running farther, without a plan, and now I’m injured: x-rays, physical therapy, a lot of rest, maybe you’ve been there? Well let me tell you if you haven’t, it sucks. I haven’t been able to run without pain in my hip for six weeks now. As the weather is finally starting to turn from the depths of winter into spring, it’s killing me to be stuck, unable to go out on a trail run. 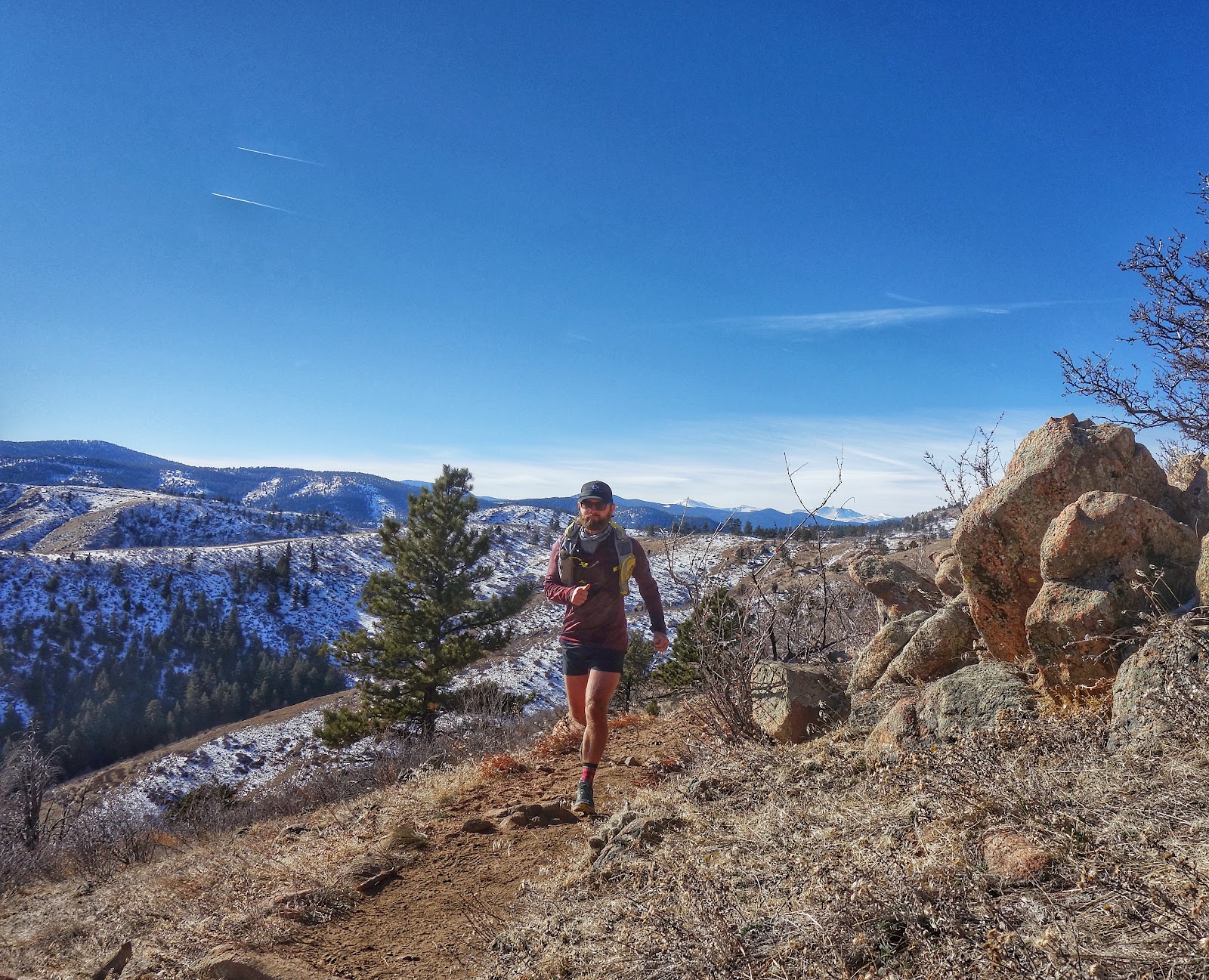 “A week before the injury, maybe I shouldn’t have gone for that second lap here?”

I’ve always been a runner, sometimes frequent, sometimes less so, but ever since I was a kid playing center midfield on the soccer team I’ve been moving my feet quickly. I’m also a cyclist, and I ride my bike to work everyday. I use my bike more than my car. My resting heart rate, which hovers around 40, reflects the fact that there is rarely a day when I don’t get some cardio in. What’s maybe even more telling is that I don’t consider the 16-18 miles it takes to bike to work and back each day an adequate amount of exercise to scratch the itch that runners know so well.

I spent the final three weeks of August on a thru-hike of the Colorado Trail. I hiked 480 miles in 20 days, with three of those days cut short to resupply. I averaged a marathon a day for three weeks straight. I finished and felt great, I went on a weekend backpacking trip 2 days later.

Done with my summer vacation in the Colorado mountains, at the height of the most recent spike in Covid cases, I was looking for healthy things to keep myself occupied. As the weather got colder, riding my bike for recreation after I used that same bike as a tool to get to work seemed like a chore, even during the mildest of Colorado winters, so that was out of the question. Hiking was good, and running around my local park on the days I couldn’t hike became a regular occurrence in my life. Running was just what I needed to keep the winter and Covid blues at bay.

I started trail running more, because, why not? I could go farther than I could hiking, in less time, and the days were shorter. I’ve been into trail running before, but I never had it in my head that I wanted to be strong enough to run up 2000 feet over two miles until I found a Colorado Front Range trail that does just that. It escalated from there.

And of course, without a plan, I did not build up to the mileage I was putting in how I should have. I got a running belt, which allowed me to bring enough water and snacks to stay out for several hours. Trail running became really fun. I felt like 10 miles was the minimum I should run once I had gone through the trouble of driving to a trailhead and lacing up my shoes. I felt good, really good. 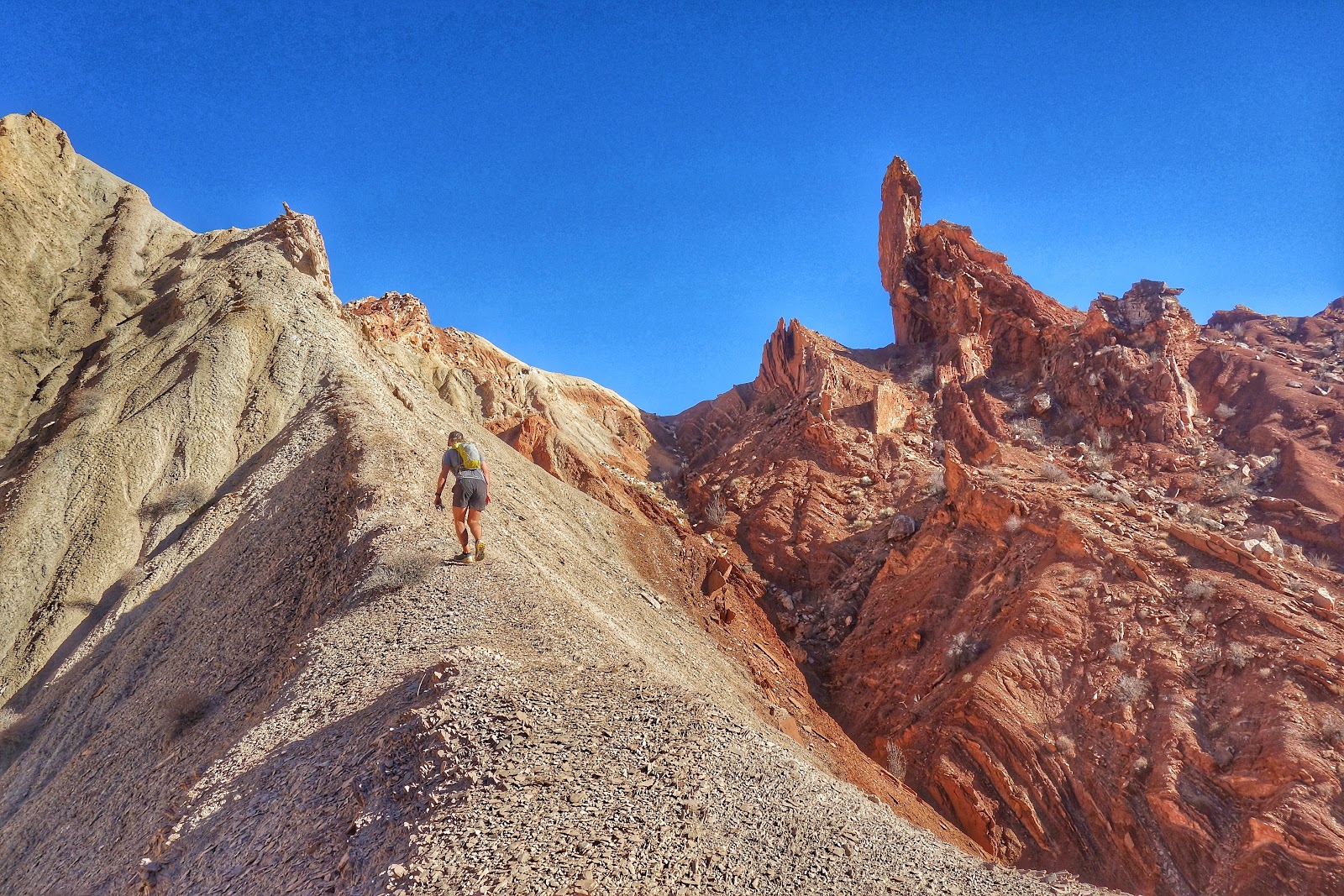 “Going a little too hard, perhaps?”

It’s so easy to think I feel awesome right now, I can run another 5 mile lap. Well, you can’t just go by feel when you’re running 10+ miles on steep, rocky trails whenever time allows. I knew that, but it’s easy to forget when you’re having so much fun.

I never thought I would get to the point where I needed a running coach, but I think I’m there now. Life gets hectic, and yeah, you lose track of your weekly mileage sometimes. Elite athletes all have coaches, why shouldn’t we, the regular-in-shape-people, have running coaches too?

I should have made a plan. I should have been meticulous with logging miles. I should have at least logged my weekly miles. Then I would have known it’s time to back off the distance for a bit, even if my pain tolerance made me unable to see the signs of a repetitive use injury brewing in my leg. If I had someone to talk to about my running they might have said, “hey wait a minute, you’re feeling a little bit of pain where? You should take a little time off.”

This is where hiring a running coach can be the most helpful. I could have made a running plan, stuck to it, and slowly built up mileage as I progressed. But in truth, I have never done that before, and figured I didn’t need to. I did just hike a marathon a day for three weeks straight.

But I also did sprain my ankle when running in a snow storm shortly after that, then only took two days off. I was going a little too hard and there was no one around to tell me HEY! cool it! 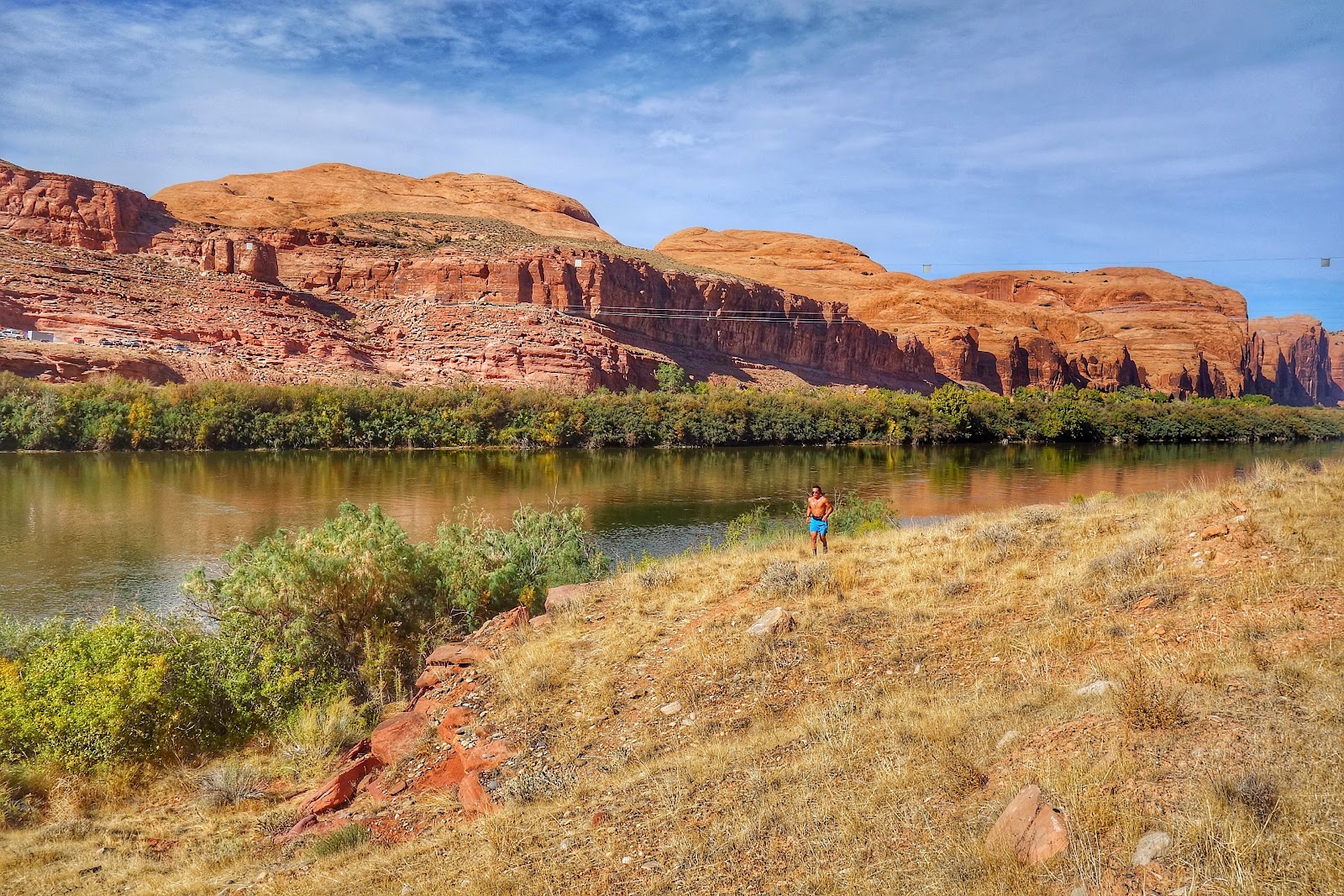 “Trail running friends are great, but they can push you a little too far.”

A coach can be your sounding board. A coach will notice that you just aren’t performing as well as you’re capable of. A coach will know that it’s because you’re tired, a little injured, and just need some days off to actually rest.

If I would have taken just a few days off, then I wouldn’t be sitting here having missed out on running for half the winter. Looking back on it, I see where I ignored the signals my body was sending me, and now I’m dealing with the consequences. Trail running is so simple, we were perfect for each other. We still are perfect for each other, I just need to not ignore the complicated parts next time.
This is why you should hire a running coach, so you don’t end up like me.

Sam is a lifelong endurance athlete and dirtbag who has crossed the United States both on foot and on a bicycle. He can be reached on instagram @sia_lizard and at his website www.samschild.com

Your form has been submitted