Runner’s high, what is it? 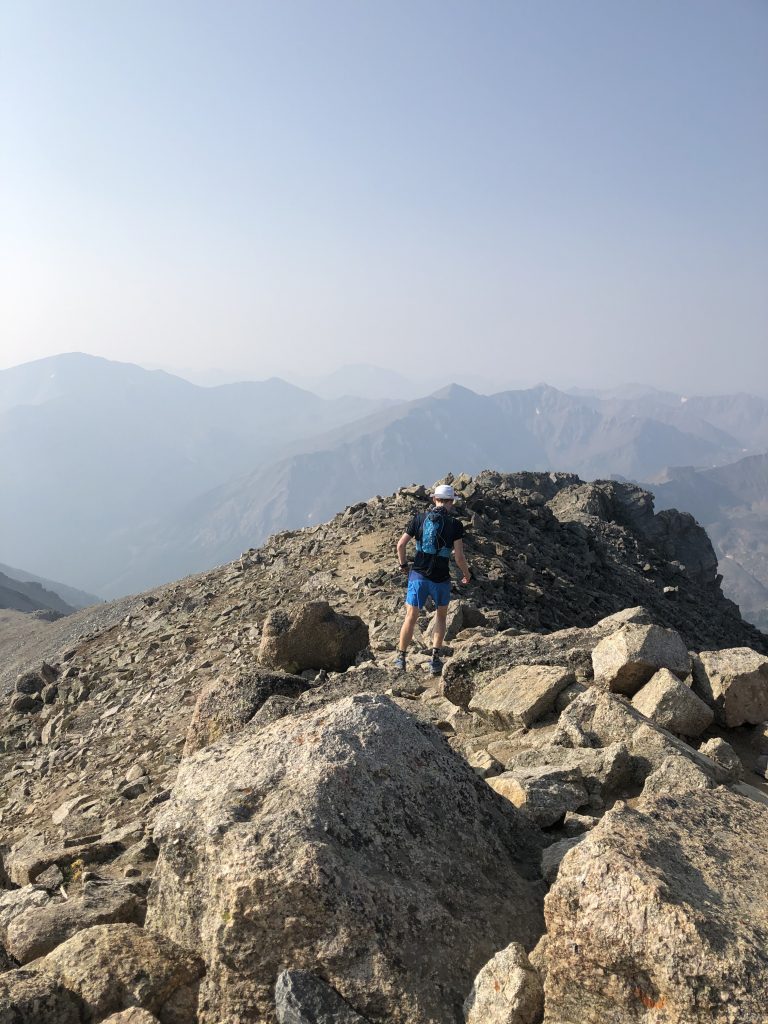 Runner’s high. It’s the sense of euphoria that occurs after an intense or lengthy run. That intense feeling of happiness you have with yourself and your running. Calm. Pain free. Excited.

Sounds nice, right? But – how exactly does it work? We looked into it.

A runner’s high has been said to be a burst of endorphins released during exercise. Endorphins are the chemicals that produce feelings of happiness and pleasure. They’re also a natural pain reliever too. They help you feel less pain while running which allows for you to endure longer periods of exercise.

No wonder they can make you so happy.

Endorphins were believed to be the reason behind a runner’s high by scientists for quite some time. But more recently, research has revealed that endorphins might not be the cause of runner’s high after all.

Though endorphins might play some role, scientists conducted studies that show another player in the runner’s high game: endocannabinoids.

That word reminds you a lot of cannabis, doesn’t it? That’s because these act on your endocannabinoid system – the same system that’s affected by THC…the active compound in cannabis.

Endocannabinoid is the body’s version of cannabis. And cannabis can also give us that same sense of euphoria and relaxation.

During exercise, both endorphins and endocannabinoids are released into your bloodstream. However, endorphins (when compared to other molecules) are too big to cross the “blood-brain barrier”. Which means that endorphins can’t actually be the reason (or at least, the only reason) for a runner’s high.

Sorry, back up…the blood-brain what? The blood-brain barrier. It’s basically an extra boundary between circulating blood and the brain. It’s very sensitive so it only allows for certain molecules to cross from the bloodstream to the brain. Hence its name.

Right, so back to endocannabinoids.

These molecules are in fact small enough to pass through the blood-brain barrier. Once they reach the endocannabinoid system, they produce that feeling of relaxation and happiness that can be described as a runner’s high.

Great! So, how do I experience this runner’s high?

Unfortunately for us, science says that experiencing a runner’s high is quite rare. Just because you run, doesn’t mean you’ll experience this sensation. It’s unclear why some people will experience this feeling and some will not. It’s also unclear what you can do to make it happen.

All we know is that even without the feeling of euphoria, getting out and completing your run always gives you a good feeling.

Your form has been submitted